Move Away Cases and the Standard for Analysis

Maintaining stability and continuity in the child’s life: The Court will look at the timeshare percentage in the current custody order, evaluate how much time the child actually spends with each parent, how long the custody order has been in place, the child’s connections to the custodial and non-custodial parents, as well as to the community (including ties to school activities and friends). In some states, the custody order cannot be modified for a couple of years.

Distance of the move: Shorter moves (i.e., a couple hours’ drive) may not be seen by the Court as disruptive to the child’s life and relationship with the non-custodial parent. However, a move across the country or overseas will come under greater scrutiny. In international cases, the Court will consider factors such as cultural differences including language, potential or actual dangers in the country, risk of abduction and whether the Court’s orders will be enforced in the country in which the child will reside with the custodial parent.

The reason for the move: In California the parent does not have to justify the move. However, if there is evidence that the purpose of the move is in bad faith, i.e., to interfere with the relationship between the child and the non-custodial parent, the Court will factor this into its decision and may not permit the move. In particular, the Court will look for a pattern of “restrictive gatekeeping” in which the custodial parent interferes with the child’s relationship with the other parent, speaks negatively about the other parent or “forgets” to share important information about the child’s school, health or social life.

Child’s age: A move-away may be seen as more detrimental to very young children who have a strong attachment to one parent versus the other and who do not have a conceptual understanding of time, i.e., they do not know or understand measurements of time and how they relate to when they will see the other parent.

Ability to effectively co-parent: The Court will assess how well the parents communicate with each other; whether they’re able to put the child’s interests before their own; and how the moving parent will foster contact between the child and the other parent.

Where the child wants to live: In some cases, the child may be able to testify about her or his wishes for custody. In fact, in California the law requires that children 14 and older must be allowed to testify, unless the Court finds it will be harmful to the child to do so. Children under 14 may also give their preference if the Court finds it appropriate. Children can also express their wishes to a Court-appointed evaluator.

The child’s relationship with each parent. As discussed in some of the other sections above, the Court will examine the child’s relationship with each parent, i.e., in very young children, is there a primary attachment to one parent and in older children, is a child estranged from a parent; is there conflict between a parent and child; or is a child too enmeshed with a parent. In many cases the Court will appoint a child custody evaluator to assist the Court in making a decision to allow the move or not. 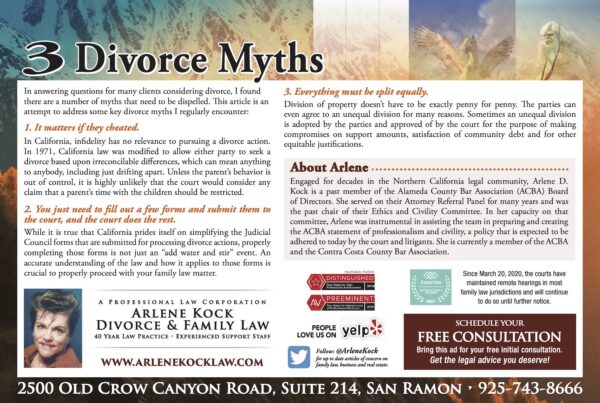 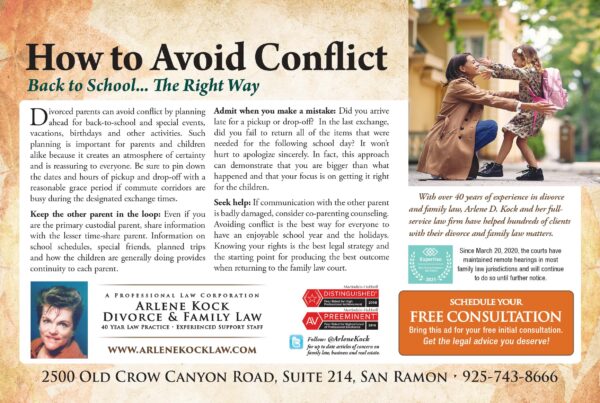